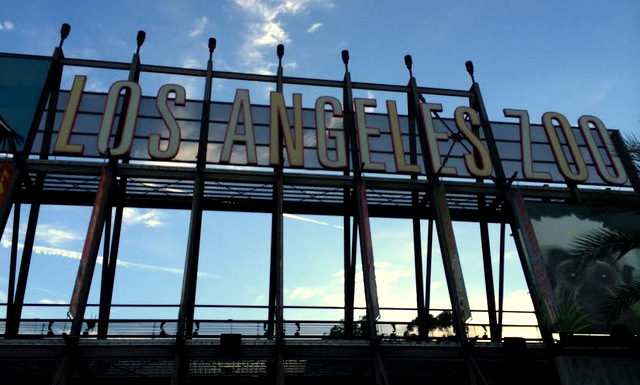 Roaring Nights is an event that the Los Angeles Zoo hosts several times during the summer, opening up the zoo after hours for a special late night of music, food and fun. I’d heard about the event, but since it is only a few times a year, it is easy to miss if you don’t put a reminder on your calendar and I had missed it a few times. Fortunately, we made it to the last one and it was a blast. 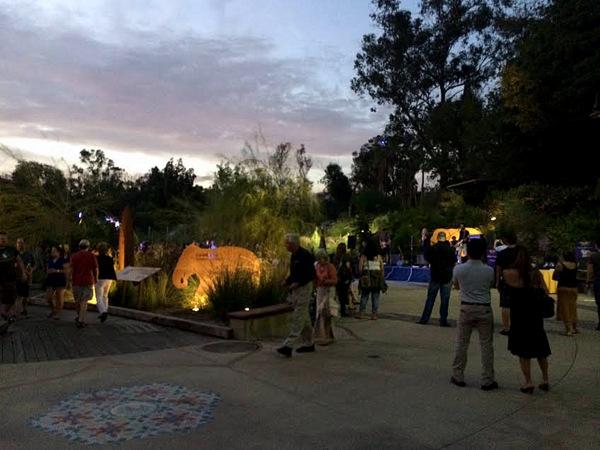 A good portion of the zoo is open during the event, but not the whole park. The event is only a few hours long and there would be no way to see everything if the entire zoo was open! The primary attractions are the Australian animals – especially the koalas, which are very active around sunset – the gorillas and the elephants, though quite a few other animals were on display, as well. 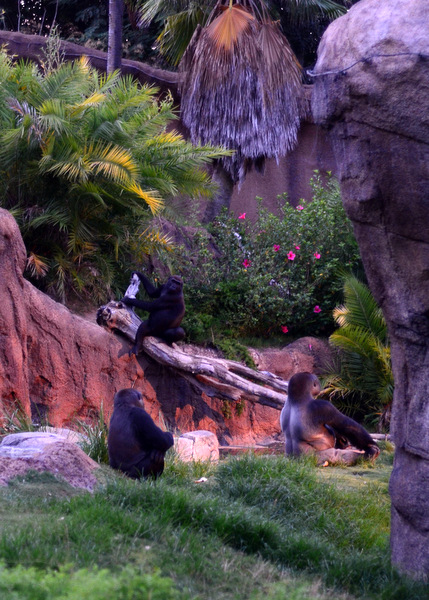 There were naturalists and zoo staff stationed at many of the habitats to answer questions and feed the animals some treats (bribes!) to encourage them to hang out and participate. The gorillas were particularly accommodating and seemed to enjoy watching us as much as we were watching them! 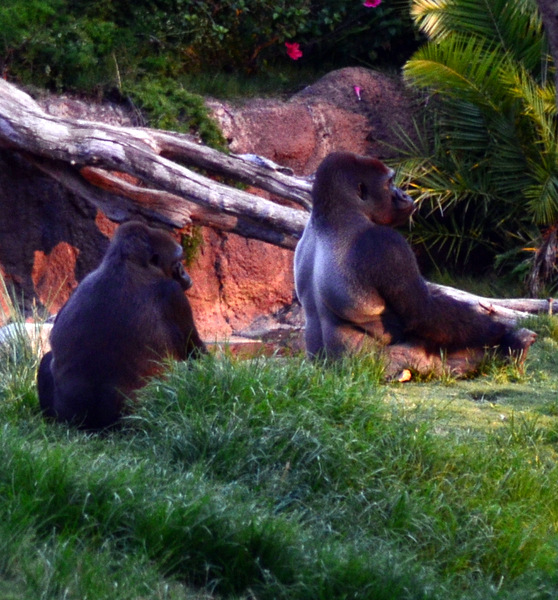 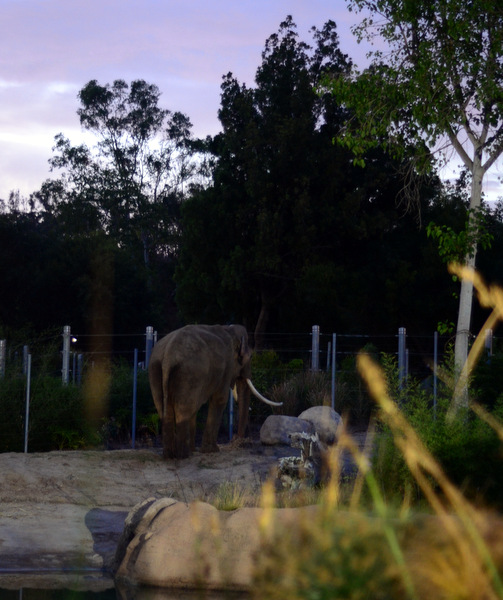 Several of the habitats were lit, to prolong the viewing hours into dusk. Once nightfall really hit, however, it was all about food, drinks and music. There were quite a few food trucks stationed throughout the Roaring Nights walkway, and a few vendors offering up some of the zoo’s regular fare, such as tamales and churros. For the adults, there were quite a few bars stationed throughout the zoo serving up beer, wine and other refreshments. I highly recommend bypassing the first bar or two that you see. They’ll usually have long lines, and by walking a few extra meters down the road, you’ll find a place to grab a drink with no wait. 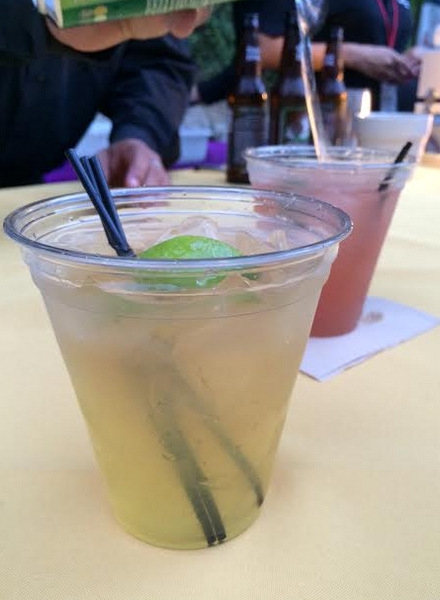 The big animals drew the largest crowds, but the smaller animals were out and about, as well. This meerkat was one of the first animals we saw, and he was definitely keeping his eye out for suspicious characters. 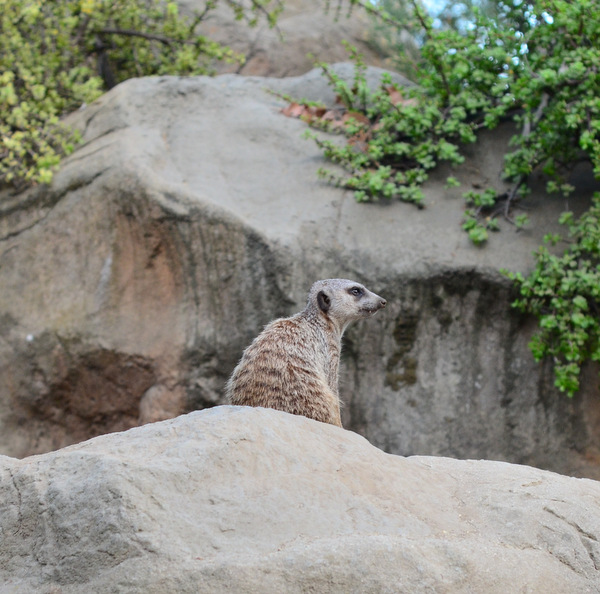 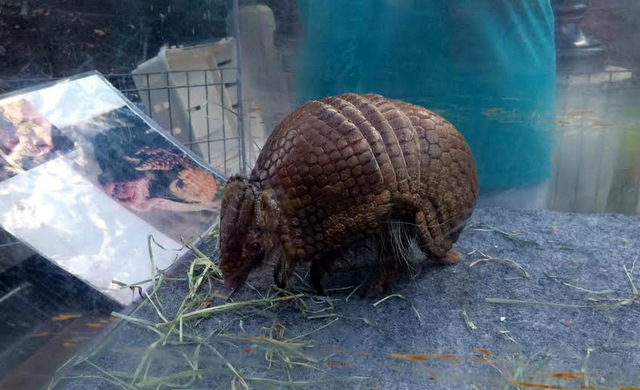 LA Roaring nights is well worth the price of admission, whether you’re going for the animals, the food trucks (not included – food is extra!) or the live, local bands. It’s a great atmosphere and lots of fun to be in the zoo after hours. Parking is free and we recommend showing up a little early, as traffic into the lot from the freeway can get a little backed up. Check Groupon or Living Social before buying your tickets, since they sometimes offer deals on admission or packages that include different animal experiences where you can get up a little closer to the critters.