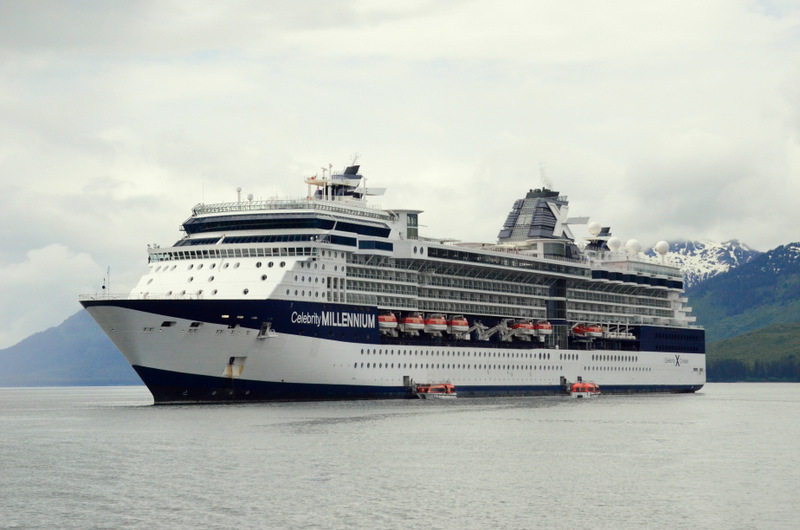 Cruises to Alaska are a fantastic way to take a vacation and see some of the most beautiful scenery in the world. In fact, a lot of places in Alaska are only accessible by small plane or by boat, so a cruise is actually a very efficient way to see the sights of the state, as it can take you to places you wouldn’t be able to access easily by car. When you cruise, a lot of the work is done for you, since your itinerary is completely planned out before you even leave home. That said, you will still need to do a little bit of planning, and these are 5 things you should definitely know before taking an Alaska cruise.

Book your excursions early. The tours with smaller groups are often a lot better – with a more in-depth look at the scenery and wildlife – than larger groups, and it is well-worth booking in advance to be on a whale-watching boat with 10 people instead of 400.

Excursions may not be less expensive if you book apart from the cruise line. Unlike cruises to other parts of the world, there aren’t a wide range of tour operators to choose from in Alaska’s cruising ports, and the tour operators there have figured out (rightly so) that they can charge just as much as the ships do. If you book on the ship, you get some additional guaranteed about refunds if your tour is cancelled and are definitely going to be back on board when the ship leaves port.

Pack motion sickness medicine. While some of the ports are close together, you will probably be crossing fairly large patches of open ocean and the boat will rock quite a bit. Even if you’re not usually prone to motion sickness, the larger swells seem to rock the boat at just the right angle to make almost anyone a little queasy. Plus, it’s cheaper to buy it at home and not use it, then shell out quadruple the price onboard.

Save your phone for port. Using a cell phone onboard the ship is very expensive and it is best to avoid that unless it is an emergency. AT&T has great coverage in Alaska and there are no roaming charges (because Alaska is still the US), and that means if you’re part of the AT&T network, you’ll be able to use your phone for calls, e-mails and web-surfing to your heart’s content when your ship is docked. And if you happen to have a 4G hotspot (which I do), you can also use it in port with no roaming charges, so there is no need to pay for extra internet on the ship’s computers.

You will get wet. It rains a lot in Alaska during the summer, especially in the Southern parts of the state, which are rainforest regions that have a higher average annual rainfall than any other place in the US. Bring a waterproof jacket, at least, and an umbrella might come in handy.

You will be cold. Heat waves in Alaska are not all that common, and when you’re surrounded by a gigantic block of ice (i.e. a glacier), it is cold. Yes, there are warm days, but it is worth packing a heavy jacket and a few extra sweaters for layering.

Early and late season cruises offer better deals, but you might miss a few things. There is no shortage of sights to see in Alaska and you’re going to have your breath taken away no matter when you go. Shoulder-season cruises usually have lower price tags than mid-season cruises, but the discount might not be worth it depending on what your priorities are. May travelers may miss the salmon runs, which means your chances of seeing bear are also limited. It will be chilly, but snow-capped mountains make for fantastic photos. September travelers may also miss the salmon runs due to early freezes at the end of the month, but if you are lucky, you have a chance of seeing the Norther Lights, especially if your cruise ends fairly far North.

How to Choose an Air Travel Search Site
When we're planning to take a trip, the first thing…