Last weekend, Rob and I were lucky enough to be able to attend a book signing party for Anne Willan‘s newest book and memoir, One Souffle at A Time. Willan might not be a household name in the US in the same way that Julia Child is, but she certainly was a pioneer in the world of food and her memoir chronicles her fascinating life.

Anne is a woman who had a lifelong passion for food and decided to pursue it by getting a diploma from Le Cordon Bleu in Paris, after getting a degree at Cambridge, even though she was told that women really don’t belong in a professional restaurant kitchen – not in France, anyway. She sidestepped the restaurant scene by advertising that she would give cooking classes and cook at private events. That was the start of a career that would have her cook for royalty, author more than a dozen cookbooks, become an authority on French cooking and open the École de Cuisine La Varenne. The school was noted for its attention to the love of food, from the detail of where the ingredients came from and how they were produced to the history behind the dishes, and was not limited to technique alone.

We’ll have to leave the rest to the book, which really paints a fabulous picture of Willan’s life. Unfortunately, it may also make you wish you could go to La Varenne, which closed in 2007 and is no longer offering classes. You’ll just have to stock up on Anne’s other books to pick up some of the same recipes and techniques. 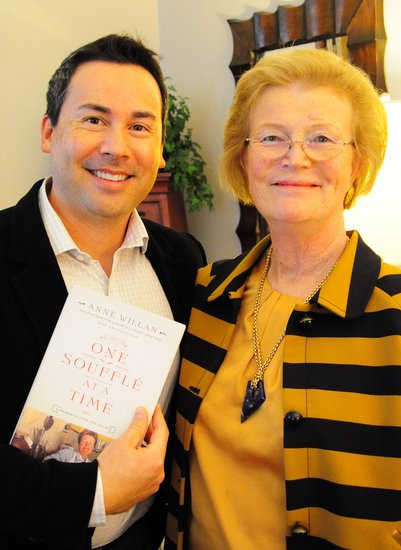 Back to the party, Anne and her husband Mark gave us a preview of the book by telling us about how they met (I may have teared up – it was very touching) and we snacked on food from Anne’s cookbooks, too. 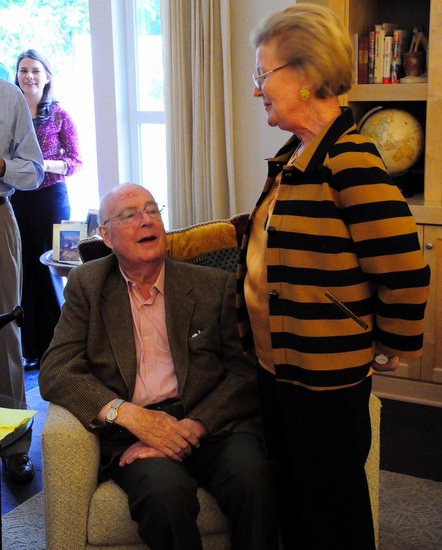 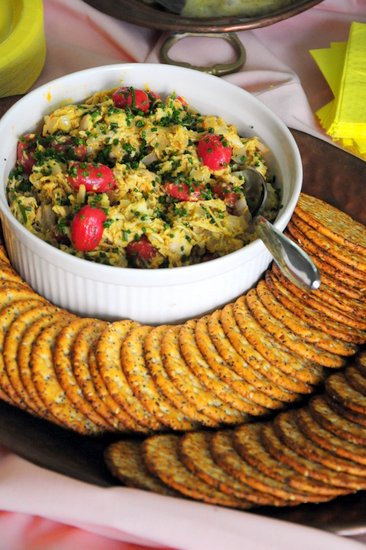 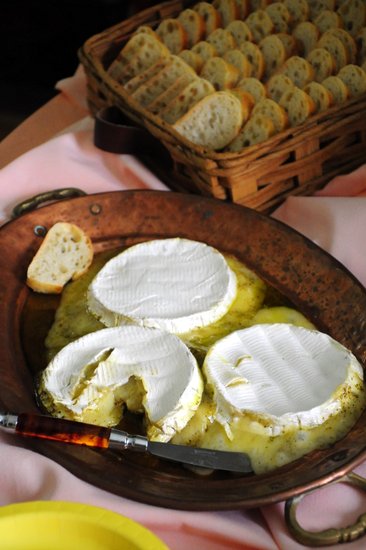