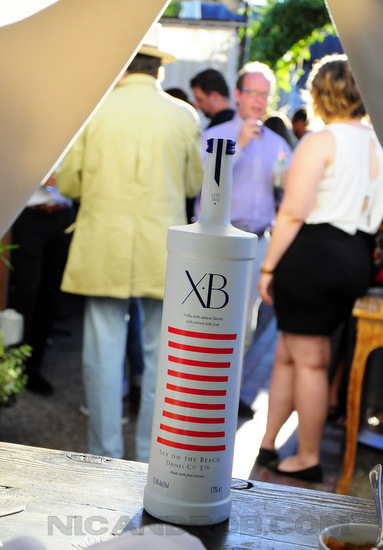 When it comes to drinks, craft cocktails are the words that are on everyone’s lips right now. When you think of a craft cocktail, you probably think of a drink that is made with the freshest ingredients, the highest quality spirits and that is full of flavor. You’re probably not picturing a bottled cocktail, but it just might surprise you to know that a bottled cocktail can actually make a great addition to a craft drink. I’m talking about XB, a unique bottled cocktail that is designed to be a little taste of summer. It is inspired by a Sex on the Beach, and is made with premium Swiss vodka and sweetened with orange, cranberry, peach and grape juices.

The cocktail only launched in the US a few months ago and is now available in California, and to celebrate its release, XB hosted a little poolside party on the rooftop of the chic Petit Ermitage hotel in West Hollywood. The hotel is gorgeous and has an understated North African feel to the decor on the rooftop – which, by the way, has some lovely views of the Hollywood Hills. 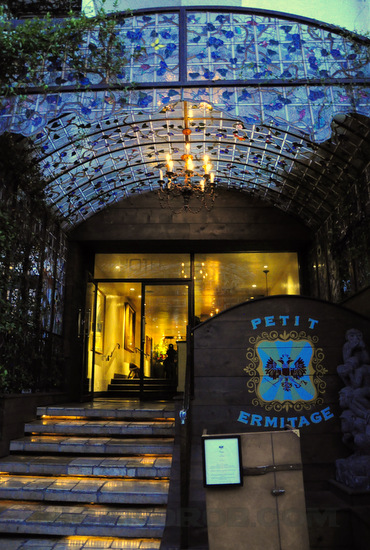 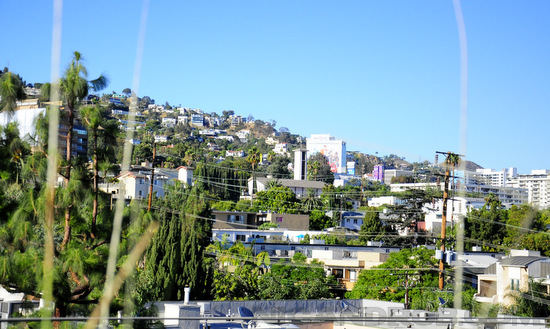 It was fitting to have the summery party on one of the hottest days of the year – because we all needed a little refreshment to beat the heat. Getting back to the cocktails, XB can be served on the rocks or used as an ingredient in other cocktails, adding some sweetness and a very unique fruit combination to other drinks. XB’s Spirit Master, Brian Stewart, was on hand to show us how be put together several perfectly refreshing cocktails that featured XB. 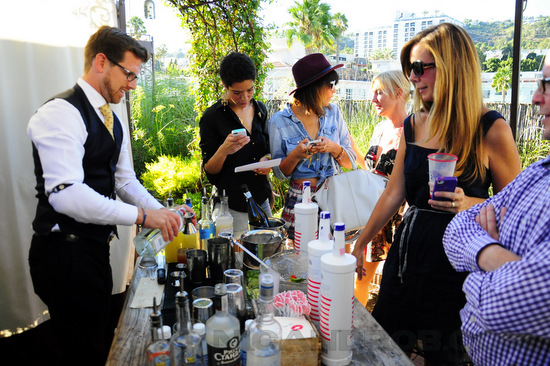 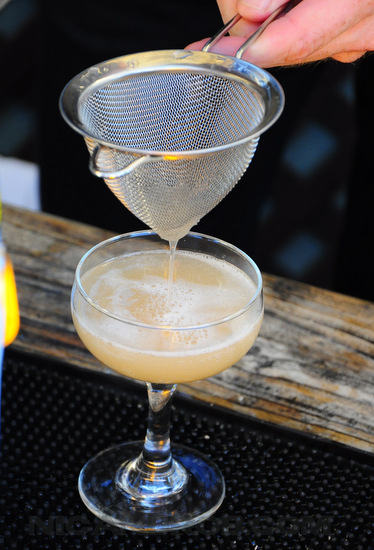 I couldn’t decide which drink I liked the best. Was it the twist on a French 75 called the Endless Summer, made with gin, XB, lemon juice, simple syrup and topped with prosecco (recipe below), or the gin, honey and cucumber XB Sexy? The XB Sexy turned out to be the hit of the evening, since the cucumber slices made it especially refreshing, though all the drinks were excellent. 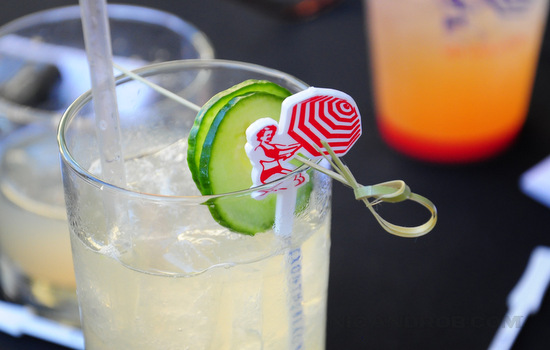 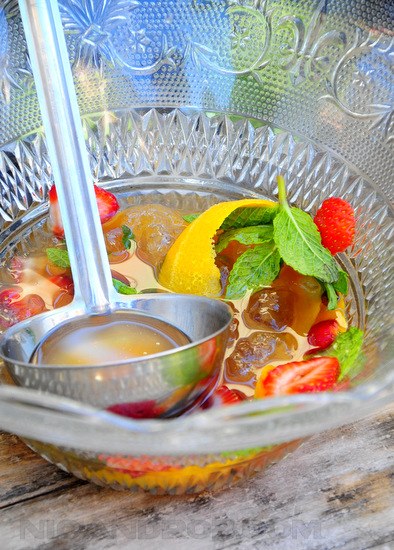 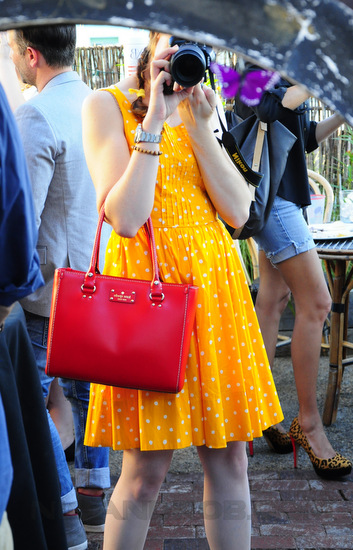 Combine gin, XB, lemon juice and simple syrup in a shaker with ice. Shake vigorously, then strain into a coupe glass. Top with prosecco and serve immediately.

Kenya Safari, Day 1
We left Nairobi (thankfully) right after breakfast. Breakfast was a…

Kenya Safari, Day 2
Day two of the safari started out a little rough.…