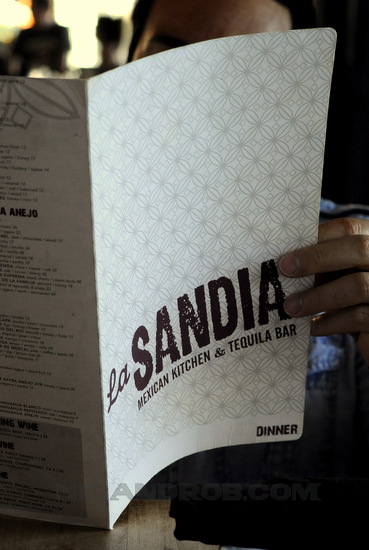 When we go down to Santa Monica, it is usually during the day. We go down to cruise around the Third Street Promenade, to do a little shopping and to take out of town visitors because it is a perfect place to get a little taste of the beautiful southern California beach weather. Anyone who lives near the beach will tell you that it can be chilly at night, so we are rarely down there for dinner.

This hasn’t been noteworthy for years, since there were very few good restaurants right around the Promenade. Recently, however, all kinds of restaurants have opened up – and the quality of food has vastly improved. We’re still down there during the day and often leave before dinner. Fortunately for us, most of these restaurants have good happy hours that allow us to get a great taste of the food and drinks for a great price. And we always appreciate it when we can find a deal on food that we would happily pay full price for.

La Sandia is a relatively new addition the the Santa Monica Mall, where it is located on the roof. It’s owned by Richard Sandoval, a restaurateur who is known for his modern Latin cuisine. He has more than one La Sandia location, but this  is the only one in California (so far). The restaurant features classic Mexican cuisine in a lovely Mexican-themed atmosphere. To take advantage of the weather, almost the whole restaurant is open air. 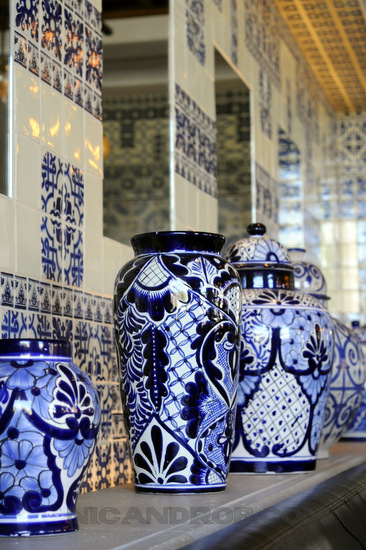 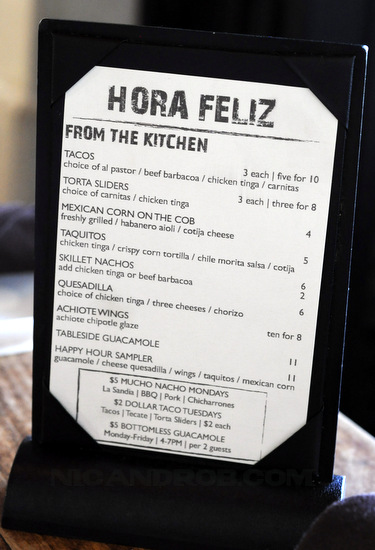 The happy hour menu is full of good deals, and we were there on a $2 taco Tuesday night, which was a bonus. We kept it simple with margaritas, tacos and plenty of guacamole. Passion fruit margaritas, to be exact. They were excellent with the guacamole and the still-hot-from-the-kitchen-chips. 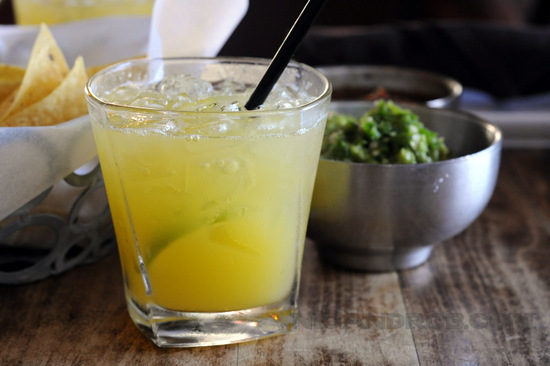 As it was $2 taco Tuesday, we opted for tacos. Al Pastor and Carnitas, two taco fillings that you can never go wrong with. I particularly liked the grilled pineapple and tangy salsa verde that came with the al pastor tacos, though the carnitas were also delicious. The tacos were about street taco sized and quite generously filled, and two each was enough for us with the chips and guac. They’re reasonably priced even if it’s not taco Tuesday, too. 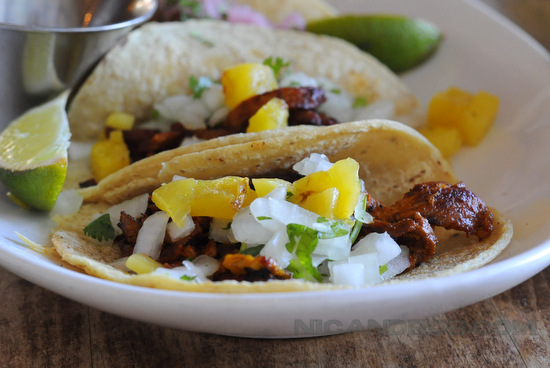 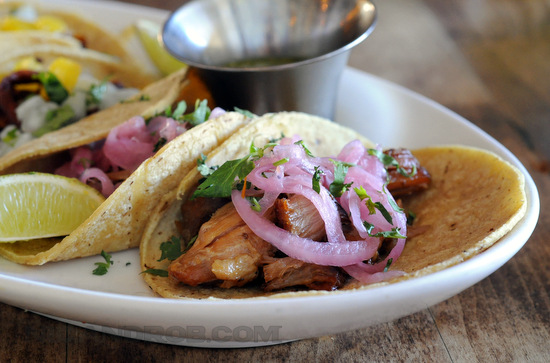 A few tacos, an order of bottomless guacamole and and afternoon by the beach is not a bad combination. Especially if you throw in a margarita.

How to Get a Great Hotel Deal in Napa
Napa is an amazing place to visit. You can enjoy…

Aria, Las Vegas – reviewed
When we travel to Las Vegas, we usually look for…