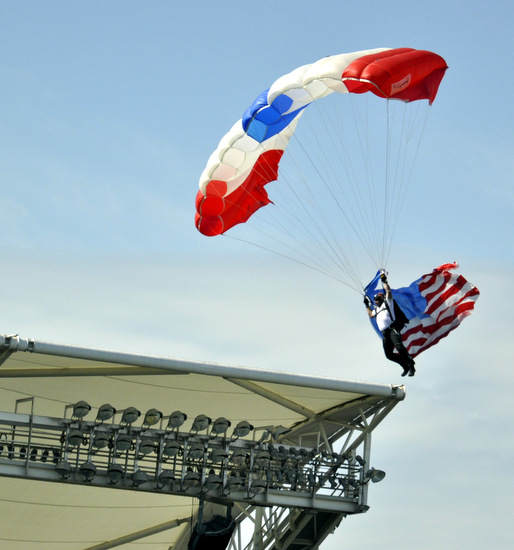 We’ve had season tickets to the Galaxy for a number of years, and it is always gratifying when the team you supported all season (and for many seasons before) wins a championship. Back to back championships are even better, so energy was high on opening day of the 2013 LA Galaxy season as everyone was full of optimism about our chances of another strong season. 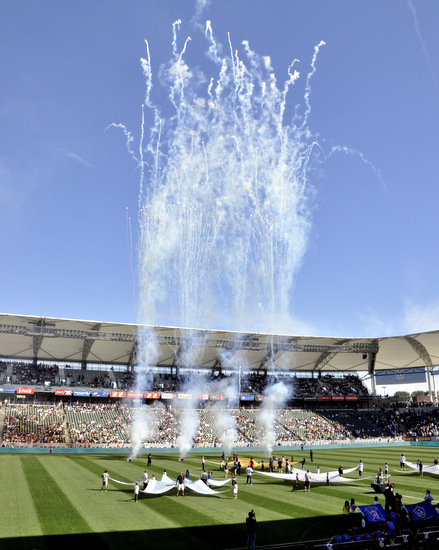 The game started out with some people parachuting dramatically into the stadium with the American flag, then a few fireworks, followed by the ring ceremony, where all of the players from last year’s squad (minus Landon Donovan and David Beckham, who weren’t in attendance) lined up to accept their Tiffany & Co. -designed rings and pose for a picture with the MLS cup. 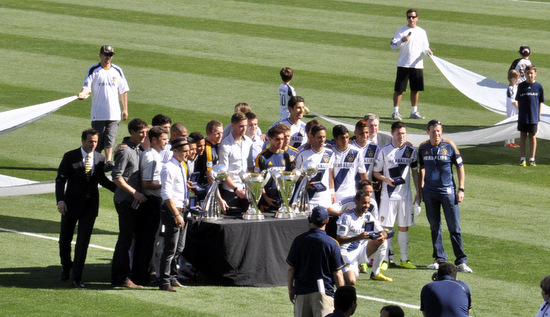 To make a long story short, we slaughtered the Chicago fire 4-0. Mike Magee scored a hat trick with three goals and Robbie Keane picked up the fourth of the afternoon. Our team looked sharp and it was definitely a fun day to be a Galaxy fan. Here’s hoping to a regular season that is just as strong! 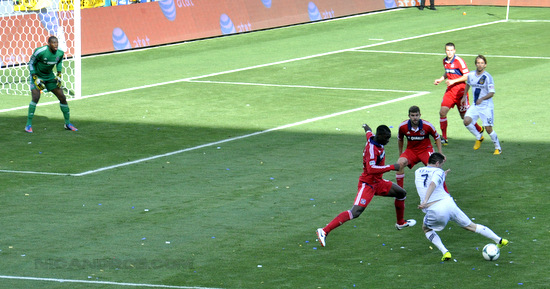 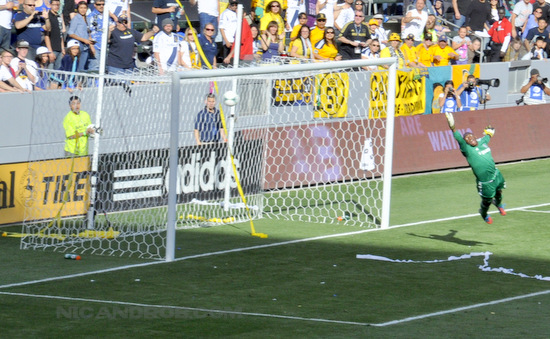 Wordless Wednesday: Chardonnay Grape Harvest in Sonoma
It was an amazing experience to walk out into the…