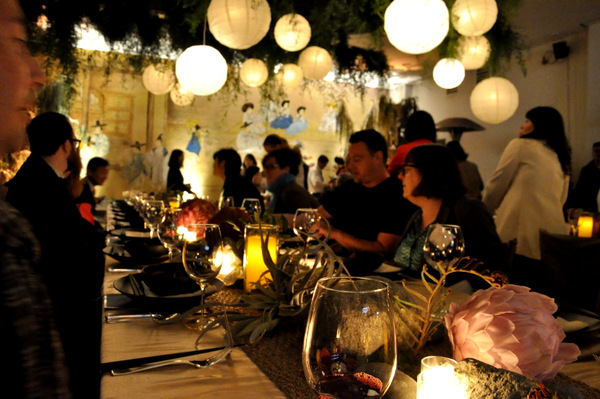 Rob and I are both huge fans of Korean food and we have easy access to some outstanding Korean restaurants largely because Los Angeles actually has the largest population of Koreans outside of Korea. You can get you can get really authentic – and delicious – Korean food here pretty easily and we love checking out new restaurants. So, we were excited to be invited down to an event to launch the Korean Food Foundation’s Los Angeles Restaurant Guidebook, which featured 40 of the best Korean restaurants in LA, last week.

The event was lots of fun, with reporters, bloggers and other journalists there from all over the city and we all got to partake in a meal that celebrated traditional Korean cusine prepared by Chef Lee Myeong-suk, a researcher of Korean royal cuisine.

The event start out with cocktails and appetizers, featuring Gin-based cocktails (a take on a Singapore sling and a Yuzu martini) and Korean-fusion appetizers, such as a crepe-wrapped duck breast and tempura-fried seaweed and sesame leaves 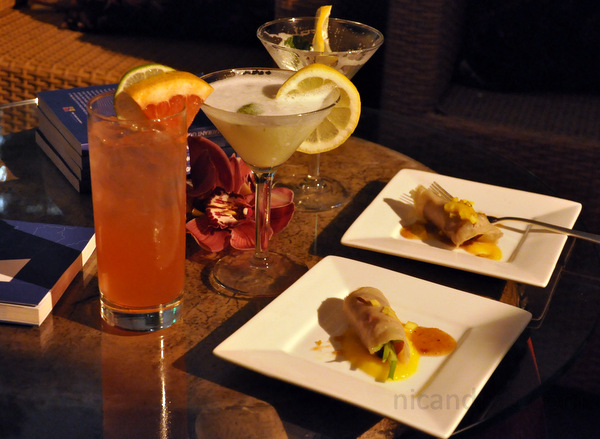 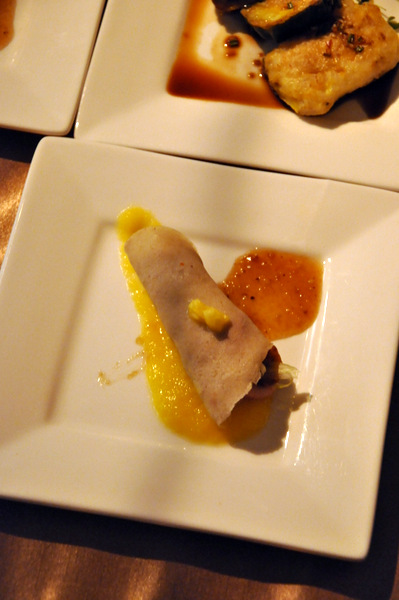 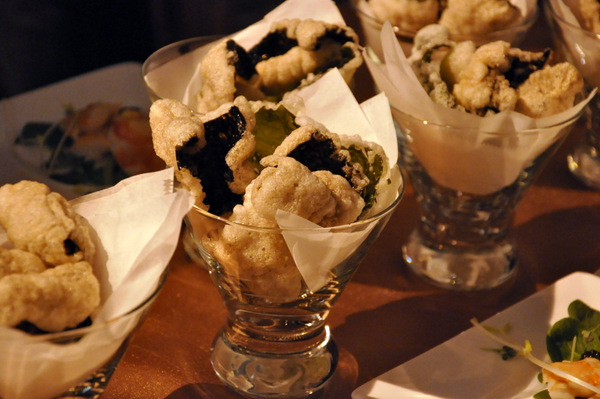 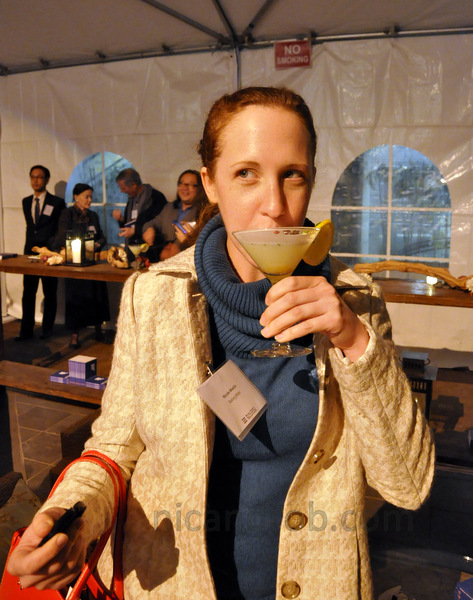 When we heard that the dinner was going to feature Ssam, or “wraps,” we were very excited. We are familiar with ssam as a way to eat Korean barbecued meats, wrapping them in lettuce or flat rice noodles and dipping them in a variety of sauces before trying to stuff huge bites into your mouth. It turned out that the event was much more focused on “royal court cuisine” and had only a loose interpretation of “ssam.” The food was still very interesting, but it was a surprise to get something so different than the ssam we were familiar with. 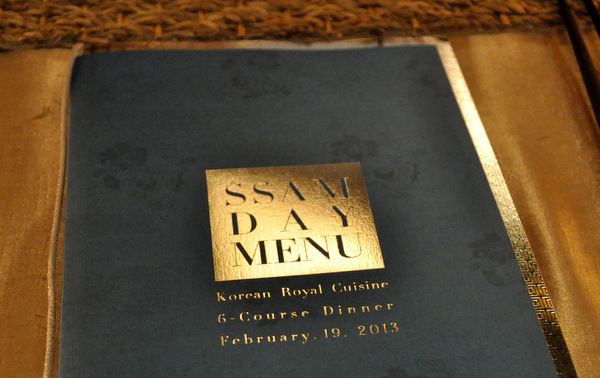 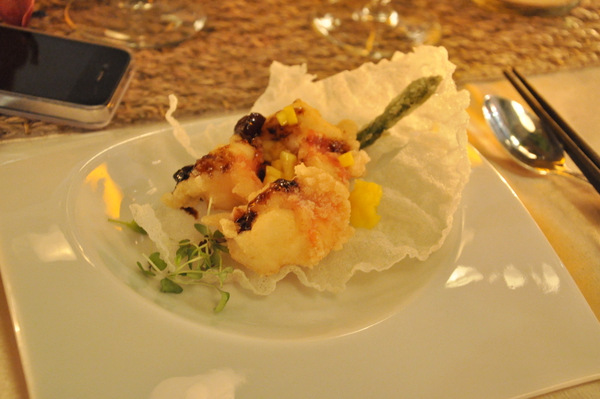 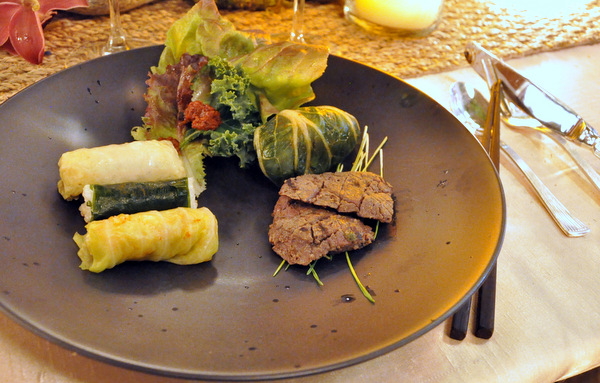 Everything was beautifully presented and everyone had a wonderful time at the table around us. I don’t think that anyone – even those who were experienced with Korean food – had any experience with royal court cuisine. The only thing that was missing was a little bit of traditional Korean barbecue, which may not be quite as fancy as court cuisine, but it is one of the things that really draw people in to trying Korean food for the first time. Fortunately, more than a few of the restaurants in the guidebook we were celebrating feature excellent Korean barbecue.

Rob and I have eaten at quite a few of the restaurants featured in the guidebook, I can definitely say that they picked many fantastic places to feature and that even if they don’t match your list for the “top 40,” they’re definitely all top picks and worth a visit. You can download a copy of the guidebook online for your mobile phone/tablet so you can check out these great places yourself.

Kenya Safari, Day 4
Day four of the safari started out with a very…