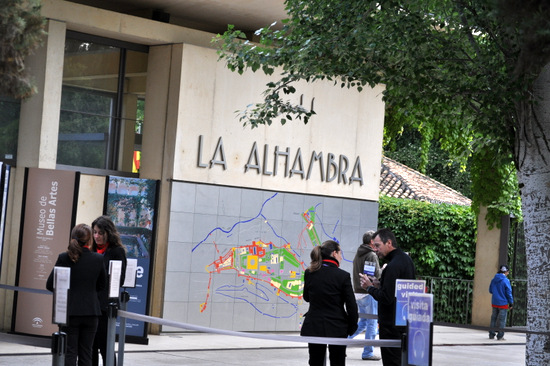 The Hotel Guadalupe might have been beautiful and had a great location, but it also had some of the hardest beds that either of us had ever slept in. I vaguely remember my grandparents assuring me when I was a child that a hard bed was good for the back, but even if that is the case, it is very hard to fall asleep on one.

When we checked into the hotel the previous day, the clerk asked us if we were planning to visit the Alhambra and gave us a gentle reminder to get up and get in line early to get tickets. You can order tickets ahead of time, but as we weren’t traveling during peak season and were staying only about 100 yards away from the main entrance, we decided to just get up early and get in line with everyone else. It was a drizzly morning, but we spent some time bonding with the other people (tourists, primarily) in line and sipping cafe con leche and eating croissants from the concession stand outside of the Alhambra’s entrance. There was also a fairly sizable population of cats hanging around. Since we had plenty of time to kill, we befriended one particularly thin cat who was friendly, but timid. We shared our breakfast with him and nicknamed him “The Spaniard.” 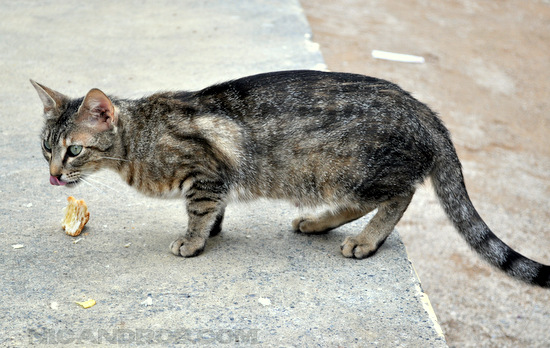 I should note that you’re probably not supposed to feed the cats, so I don’t necessarily condone this behavior. That said, it also wasn’t the only time on the trip that we fed stray cats (or other animals), and I’d do it again. 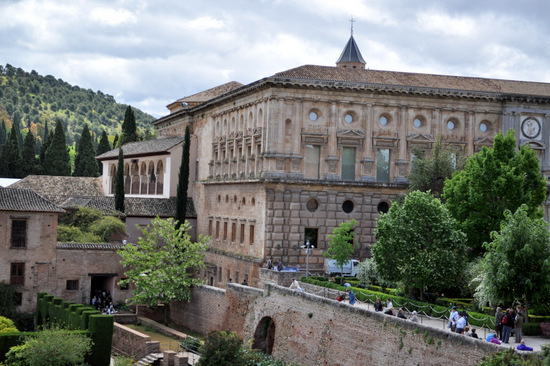 The Alhambra was a  beautiful place to walk around, with stunning gardens and unusual array of impressively designed buildings that include the original 9th century citadel, 14th century Muslim palaces, and the 16th century palace of Charles V, whose philosophy was that it was easier to modify an existing structure than to build a new one. The level of detail that went in to creating every single element of every building, from the walkways to the fountains to the shingles on the roofs, was astounding. Before visiting, I honestly didn’t know what to expect and we found that we couldn’t stop taking pictures because everything was so eye-catching. It is one of those sights that you need to see to believe. 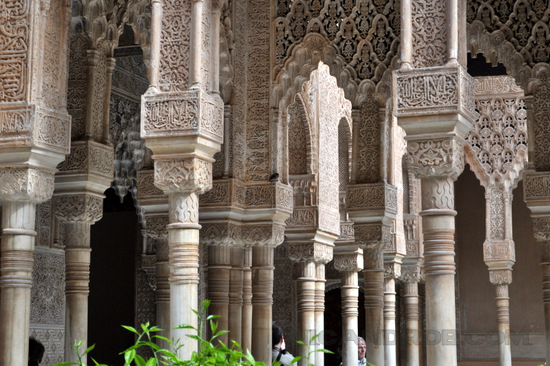 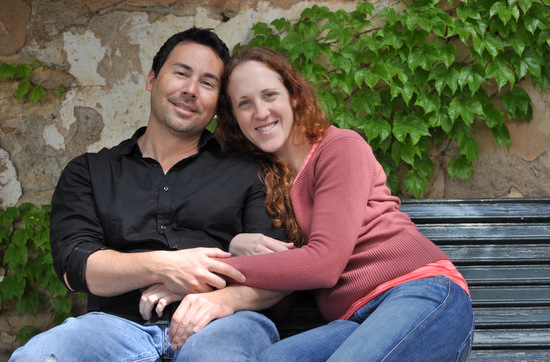 We spent the majority of the day there walking around and simply taking in the sights – and trying to get people to take pictures of the two of us, very unsuccessfully - and headed back to our hotel for a snack in the mid-afternoon when it started to drizzle again. Luckily for us, the weather cleared up after 30 minutes or so and we decided to head into town. The walk is very pleasant, but it is also very steep. Very steep. 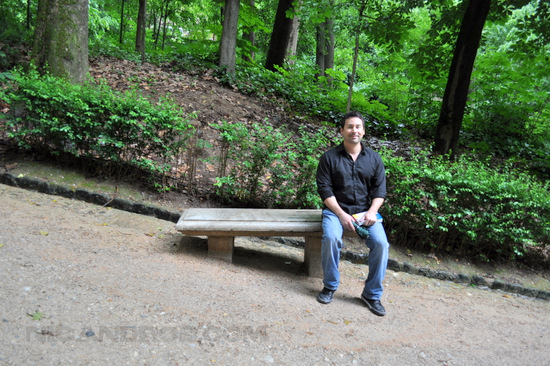 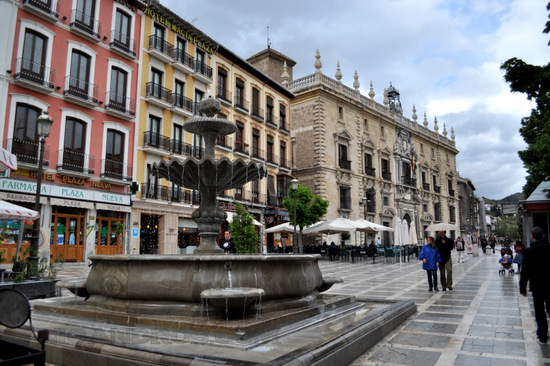 We walked around, picked up some little souvenirs and postcards, enjoyed some ice cream at Los Italianos and had a cup of coffee at a cafe on the square. We debated walking further into town but decided against it when it started to pour. We tried to wait out the deluge under the awning of a convenience store to no avail. The rain kept on coming. We were not about to tackle the hill during a downpour, so we grabbed a cab and were back up at the hotel, relatively dry, a few minutes later. It kept raining throughout the evening and we had a light dinner at the hotel before calling it a night.

Spain and Andalucia, Day 10: Seville and Osuna
On Sunday, we had a big day planned. We had…